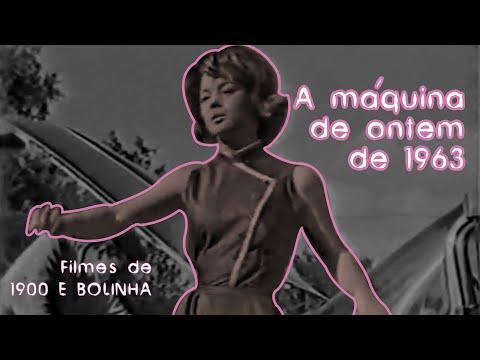 After creating a time machine, a scientist tries to alter events related to World War II.

- The premise of two teenagers entwined with a Nazi (German) in this film, vs. Dr. Frank N. Furter (sounding a bit German ...) in HR.

- Two teenagers trapped in their car, in the forest ... (dressed in the same way too).

- "We didn't go through one (farmhouse / castle) back there ..." in their dialogue in the film.

- The camera emphasizing the "Forbidden to invade" sign on the fence where they pass.

- Dialogue: "Flashlight batteries don't work - I forgot to change them" vs. "I KNEW I should have fixed that spare tire."

- The phrase "... there is a light" in the dialogue of this film, the song with the same title in HR, both occurring at the same relative point in both films.